Pope grants plenary indulgence for 500 years of Christianity in PH 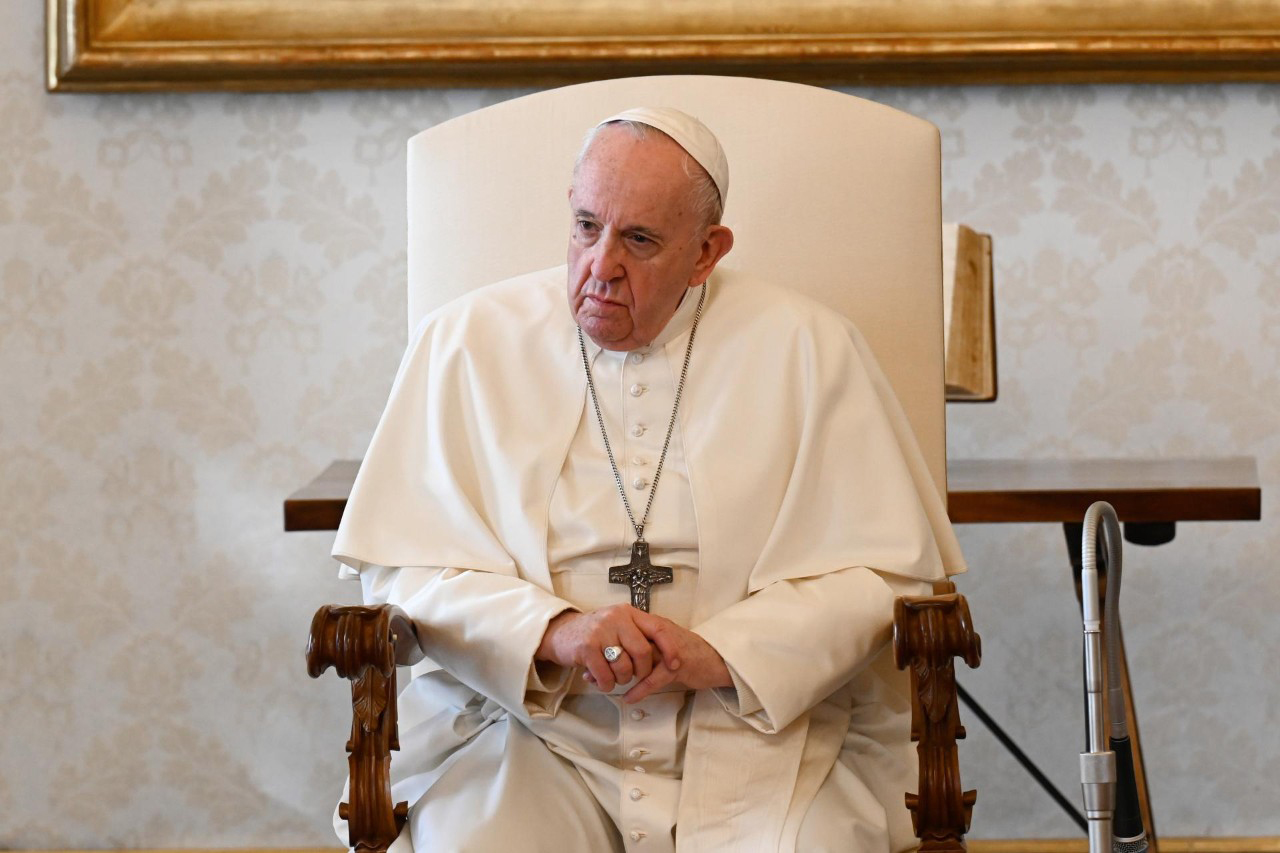 Pope Francis delivers a general audience address in the library of the Apostolic Palace on March 3, 2021. VATICAN MEDIA

Pope Francis has granted a jubilee year with the inherent plenary indulgence for the 500th anniversary of the arrival of Christianity in the Philippines.

The pope made the decision in a decree issued on Feb. 25 to the Catholic Bishops’ Conference of the Philippines.

The document signed by the head of Vatican’s Apostolic Penitentiary, Cardinal Mauro Piacenza, said the celebration, which officially starts on April 4, would be an opportunity to increase the virtues of faith, hope and charity.

The faithful can receive plenary indulgence when they make a devotional pilgrimage to one of the designated “Jubilee Churches” until April 22, 2022.

The country’s 85 dioceses has listed about 537 pilgrimage churches for the quincentennial celebration of the evangelization of Asia’s bastion of Christianity.

Still, when the faithful make the pilgrimage, they have to meet the usual conditions of going to confession, receiving the Eucharist, and praying for the intentions of the pope.

Pilgrims are also asked to pray “for the fidelity of the Filipino people to their Christian calling, for the increase of priestly and religious vocations and for the defense of the family, concluding with the Lord’s Prayer, the profession of faith, and an invocation to the Blessed Virgin Mary”.

An indulgence is the remission of the temporal punishment due to sins, which have already been forgiven.

Amid the prevailing Covid-19 pandemic, the gift of plenary indulgence is also extended to the sick, the elderly, and all those who for legitimate reasons are unable to leave their homes.

They too can obtain the plenary indulgence if they are detached from any sin and have the intentions of fulfilling the three usual conditions as soon as possible— “they join themselves spiritually to the celebrations, offering their prayers and sufferings, or the inconvenience of one’s own life to the merciful God through Mary.”

The Apostolic Penitentiary asked priests to pastorally facilitate the celebration of the Sacrament of Penance and the administration of holy communion to the sick with a willing and generous spirit.