Pope to celebrate Mass for PH 500 Years of Christianity 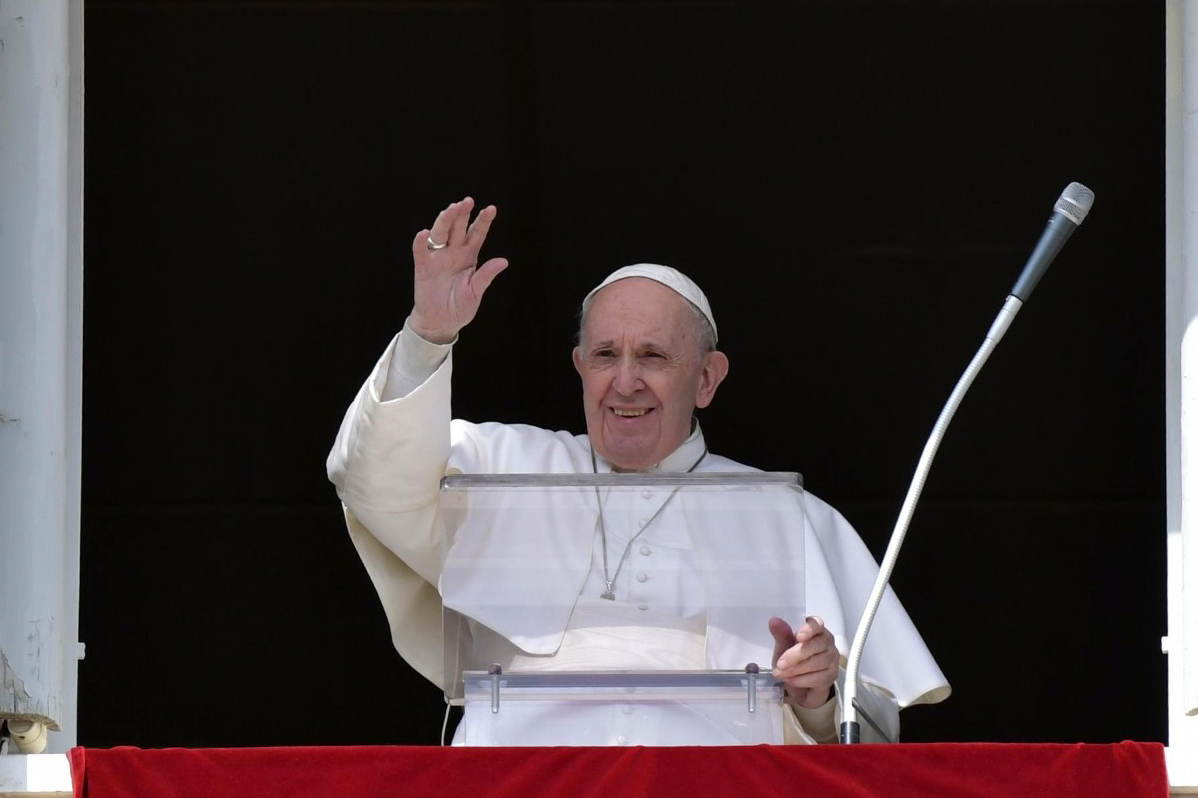 Pope Francis will lead the Filipino community in Italy in celebrating the 500 Years of Christianity in the Philippines, a Filipino priest based in Rome said.

Scalabrinian Fr. Ricky Gente of the Filipino Chaplaincy in Rome said the celebration will be highlighted with a Mass to be officiated by Pope Francis at St. Peter’s Basilica at 10:00 a.m. (5:00 p.m. in the Philippines) on March 14.

Cardinal Luis Antonio Tagle, prefect of the Congregation for the Evangelization of Peoples, and Cardinal Angelo De Donatis, the pope’s vicar of Rome, will also be present in the event.

Due to the Covid-19 pandemic restrictions, a limited number of people will be allowed to attend the Mass physically inside the basilica.

The celebration, he said, will be livestreamed from the Vatican to reach Filipinos in different parts of the world.

“Join us in Rome to pray, praise and thank God for his gift of the Christian faith,” Gente said.

After the Mass, the pope will lead the traditional recitation of the Angelus prayer in St. Peter’s Square at midday.

“You can also receive blessings from the pope after mass in Vatican Square where he will lead the Angelus prayer at noon,” Gente added.

In the Philippines, most dioceses will launch the year-long commemoration on April 4, Easter Sunday.

The celebration comes after a nine-year preparation, with each year carrying a specific theme that reflects the pastoral priorities of the church in the country.

The bishops have chosen, “Missio ad Gentes”, as the theme of the pastoral year 2021.

“Gifted to Give”, taken from Matthew’s Gospel (10:9), is the theme for the celebration.

According to government statistics, there are about 168,000 Filipinos in the country and mostly in Lombardia region.

In 2019, Pope Francis led the Philippine traditional “Simbang Gabi” Mass with the Filipino community in Rome and acknowledged the role of OFWs in the growth of Catholic Church throughout the world.

In his message after the Mass, he called on Filipinos, especially those who are living abroad, to “continue to be smugglers of the faith”.

When he visited Manila in 2015, he also described how the Philippines is gifted “for it is the foremost Catholic country in Asia”.

“This is itself a special gift of God, a special blessing,” the pope said in his homily during Mass at the Luneta Park. “But it is also a vocation. Filipinos are called to be outstanding missionaries of the faith in Asia.”