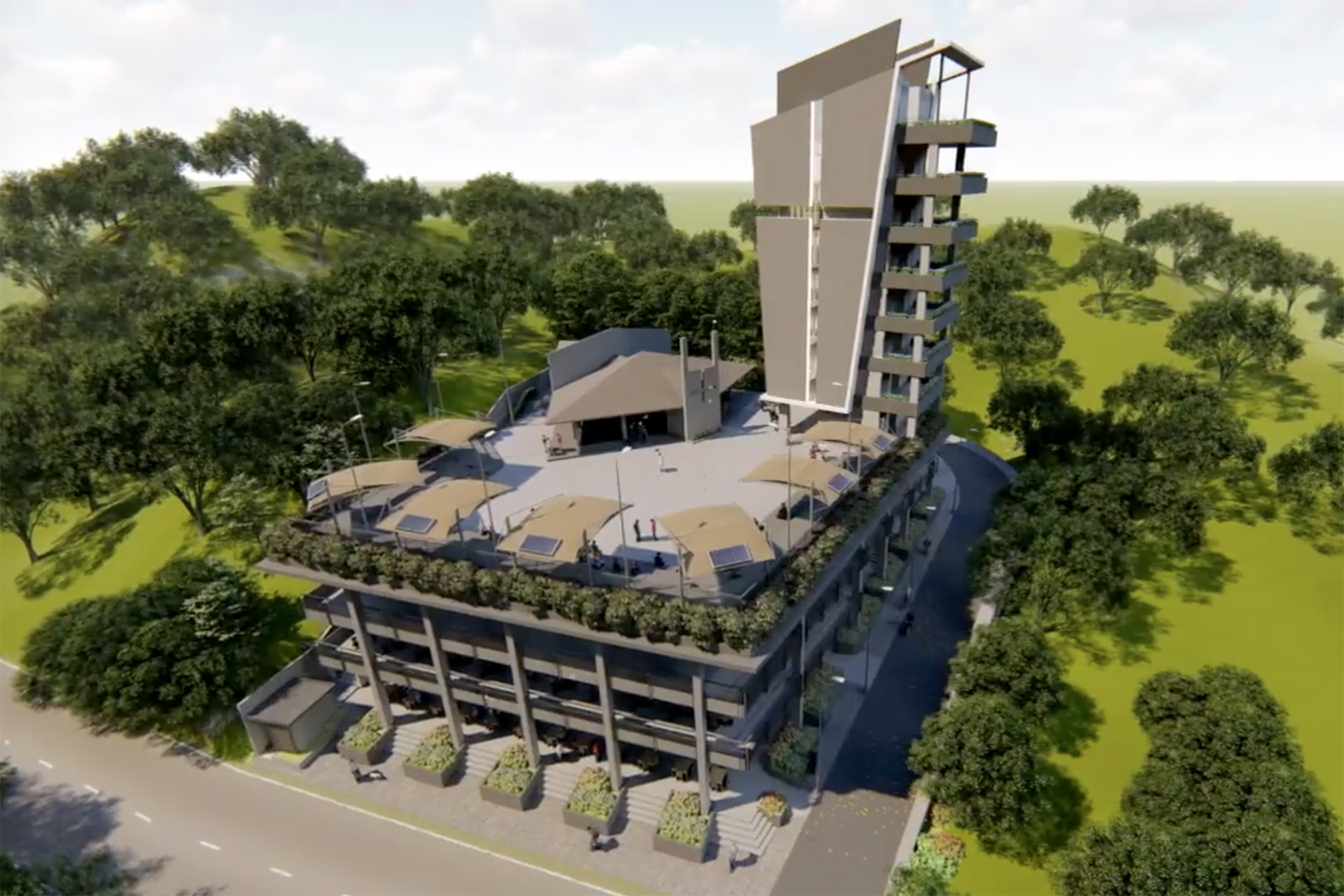 Construction has been ongoing of what will be a pilgrimage site in the historic island of Limasawa in Southern Leyte province.

The “Shrine and Pilgrim Center with a Tower of Light”, which is a 7-storey complex monument, is being built by the Maasin diocese in the island’s Magallanes village.

The project broke ground in February last year in a simple ceremony led by Bishop Prescioso Cantillas of Maasin.

Since the project is dependent on the generosity of the people, Cantillas is asking for more help to complete the shrine faster.

The target is to finish the project before the local celebration ends in March 2022.

“I invite you to give thanks to God for the gift of faith we all have received by donating an amount or construction materials,” Cantillas said.

The initiative is one of the diocese’s main projects for the year-long celebration of the 500 Years of Christianity in the Philippines.

Its local celebration will be launched on March 31 to commemorate the First Easter Mass, which took place in the island on the same day in 1521.

Archbishop Charles John Brown, Apostolic Nuncio to the Philippines, is attending the celebration along with some bishops and priests from other dioceses.

The pilgrim image of the Sto. Niño de Cebu is also visiting the island for the celebration of the “gift of faith”.